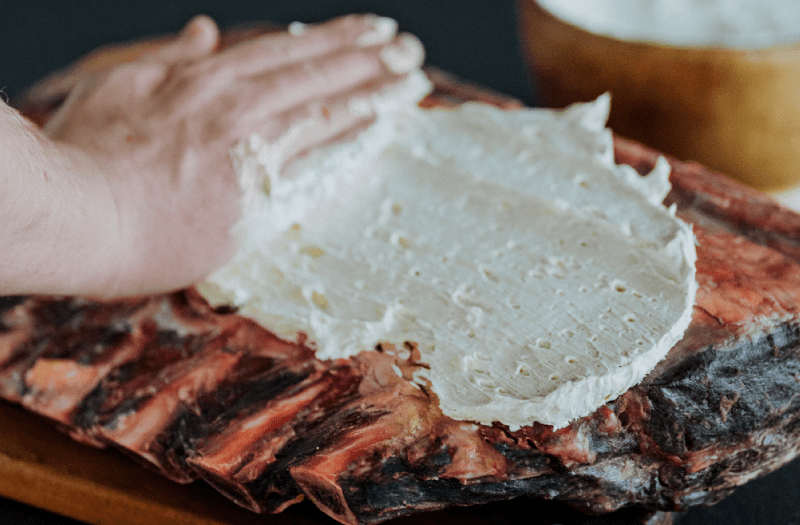 With the results of dry aging bringing an entirely new flavour profile and texture in beef, it’s no wonder why artisans, over time, have experimented with other maturation methods, all in hope to further develop beef into something extraordinary.

Here’s an explanation of six other maturation methods that have been used over time to develop the flavour and texture of beef.

Believe it or not, freshly slaughtered beef can be eaten. The Argentinians prepare their fresh slaughter and place the beef on iron racks above a massive open fire. As the beef cooks, layers are shaved off, ready to be eaten. However, because the meat is exceptionally tender, it tends to dry out.

The lower the pH level of meats, the higher protection there is against germs. Back in the day butchers and farmers used this method when they slaughtered their own cattle. They would rub a paste of lemon juice, vinegar, and mustard into the cuts. This paste would then act as an air seal to protect against germs. However, this method soon became unpopular due to the high result of spoiled meat and the fact that new aging methods became more favourable.

Even the word mold is off putting, but in some cases mold is desirable. For instance, on salami. A process that originated in Switzerland, depends on this type of mold. In the European Union this mold is applied to the meat and produces a protective layer with mycelia growing inward, tenderising the meat. Those that have tried this traditionally despised meat, claim it gives off a mushroomy aroma once the outer layer of mold is removed. Sounds to us like quite an acquired taste. Impressive!

Even the name sounds old and professional and that is exactly the case. This is the method where cuts of meat are covered at regular intervals with a layer of fat that keeps the air out. When the meat is at 1oC in temperature, vegetable oil is sprayed in intervals, onto the layer of fat. This means that between each spray of oil, the oil has time to harden before the next layer of oil is applied. The problem with this though is that as the meat matures, tears can appear in the fat. The more mature the meat, the more it shrinks, and the more bacteria enter through the cracks. All these factors then contribute to the meat becoming inedible.

Before the iconic Dry Ager was invented, vacuum pouches where the only option for dry aging at home. However, there was a twist. Whilst dry aging could be done, only small cuts of meat qualified for this process. The long-winded process ended up having underwhelming results, along with a very crowded fridge.

As bubbly and aquatic as this sounds, that is almost exactly the case. Aqua aging is a method of maturing beef in mineral water, and it is definitely not a method of dry aging that we recommend. With the final results being sour-tasting metallic tinge of classic wet aging and the air is similarly absent.